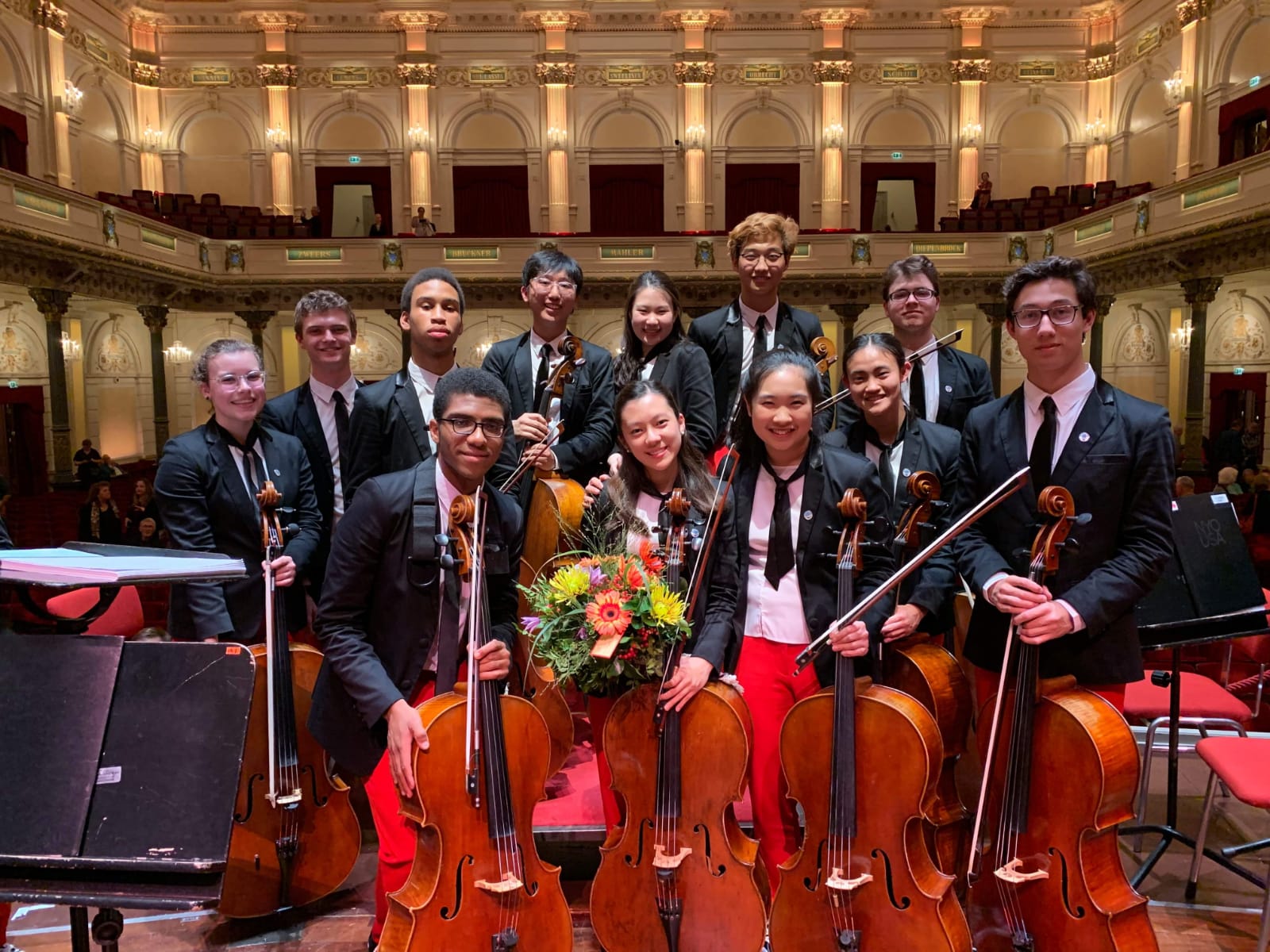 Betti Kelley, violin and Alice Guo, cello, both Symphony Orchestra musicians, spent three weeks in NYC with over 100 musicians selected from across the United States in the National Youth Orchestra. 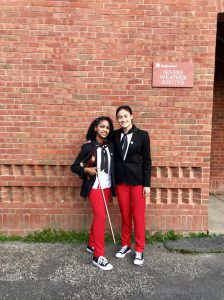 NYO-USA performed at Carnegie Hall and then traveled to Berlin, Great Britain, the Netherlands and Germany.

The program includes sectional and full orchestra rehearsals and workshops on musical and non-musical topics. It is organized by Carnegie Hall’s Weill Music Institute and was established in 2012.

“Aside from learning a lot of musical skills, I also learned to open up to possibilities. So many of the other musicians were so talented in many areas, and many of the ones I met believed in trying new things, even if they thought that they did not have the possibility of succeeding,” – Alice.

Alice and Betti at Tanglewood Music
Center in Boston, Mass.

Guo is a first-time participant. Kelley has been a member of NYO2, a program that recruits musicians from communities underrepresented in classical music.

“Even though I knew NYO would be filled with talented musicians, I guess I was still surprised at the level that they played at. It was incredible watching and listening to the amount of musicianship and care that they played with. It really brought music making to a whole new level for me. It was really an extraordinary experience getting to make music with them,” Alice said.