Musician Spotlight/Alumni Feature:
Summer Music with Theater in the Park! 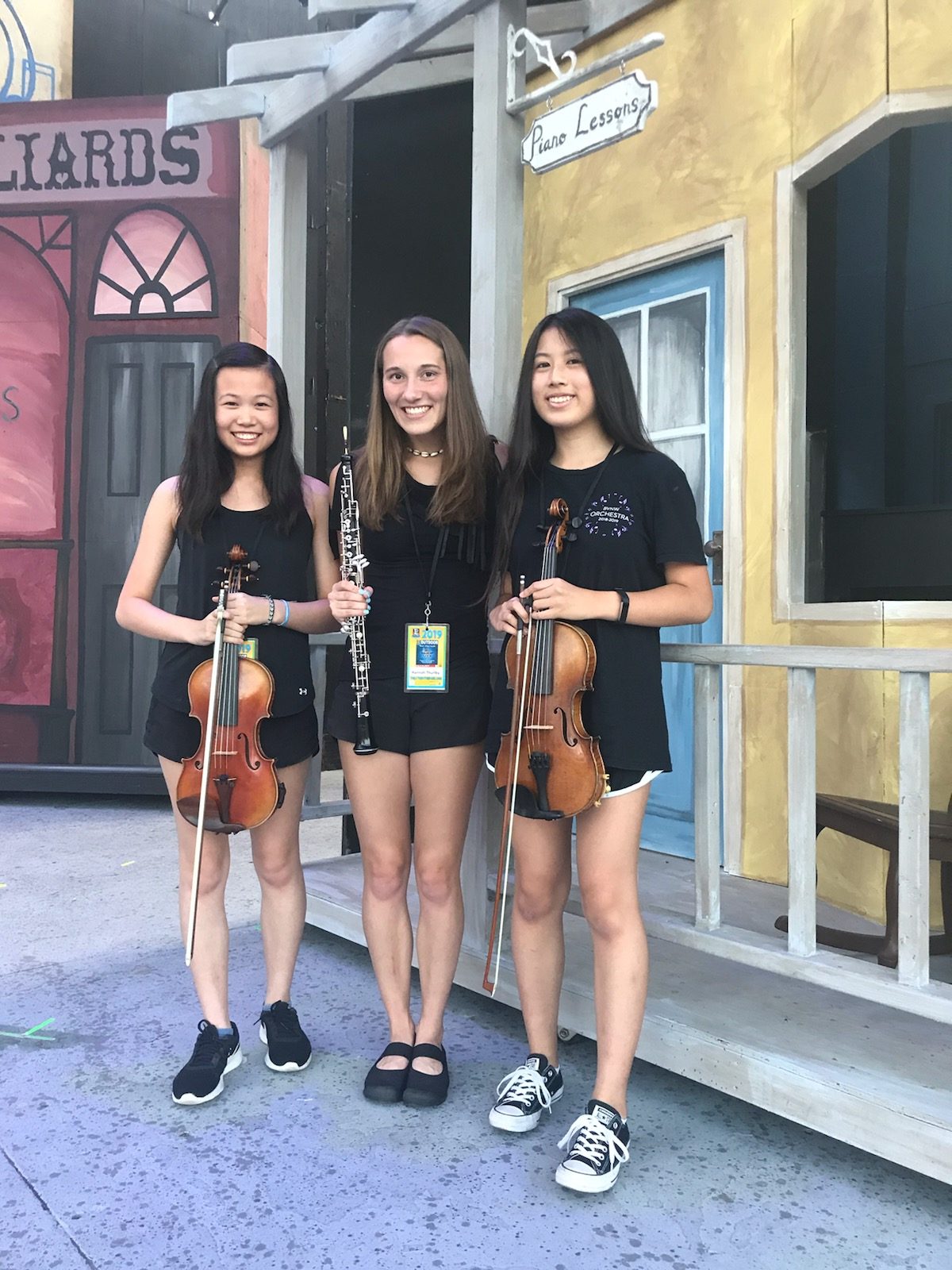 What gave you the idea to audition for the pit orchestra for The Music Man?
Hannah: Sophia and I played in a Theatre in the Park pit three years ago, (for Joseph and the Amazing Technicolor Dreamcoat), because it is one of my all-time favorite musicals! We had so much fun and we decided we wanted to do something like that again. When we looked at our calendars for dates that might work for both of us this summer, The Music Man was the only show that we were both in town for and had instrumentation for violin and oboe. So I emailed the music director and asked if there were any spots available. Julianne joined us a couple months later! Even though none of us were familiar with the music or story line, it was fun to be exposed to such a classic in this unique way.

How did you feel on a show night?
Sophia: I think I felt the same excitement on every night, from the first show to the last. It’s important for us to keep our energy up because while it may not be our first time seeing/playing in the show, it is the first time for most of the audience!

What do you think of the music for the show?
Julianna: Some of the music was a little challenging, but I really enjoyed playing in this show. There were fun and upbeat songs that accompanied the excitement of The Music Man, and also slower ones that made the musical the touching family classic that it is. 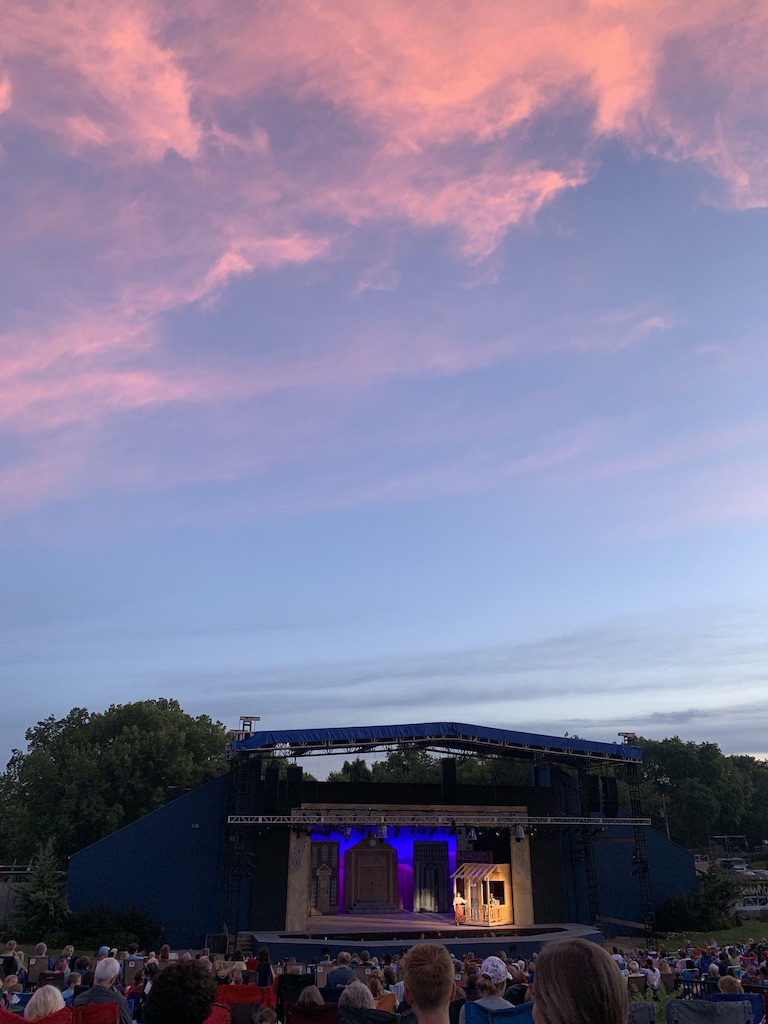 How would you describe the experience of playing in the pit?
Sophia: Playing in a pit orchestra is a great experience for any musician. It is a great way to learn how to accompany others as well as get better at following a conductor, since you have to watch the conductor extremely carefully in order to stay with the performers. There are also fewer musicians per instrument so many parts are exposed, which is great because the audience can hear you play! Have a steady supply of bug spray and wasp spray ready, though!

Who are some of the people you’ve met?
Hannah: We met a lot of people from the Kansas City Wind Symphony because our conductor for The Music Man is also the conductor of that group. We were definitely the youngest members of the pit, so it was nice to meet adults who are still playing and giving music away.

What’s one of your favorite memories from the pit?
Julianna: I’ve made countless memories being a part of this production, but my favorite was accompanying Fox 4’s Matt Stewart as he recited the intro to Ya Got Trouble. He appeared on stage as a special guest to help introduce the show, and had apparently played the role of Harold Hill during his time in high school! Dr. Hemenway challenged Mr. Stewart to remember his lines and it all just went from there. Everything happened on the spot and I couldn’t stop smiling as we played.