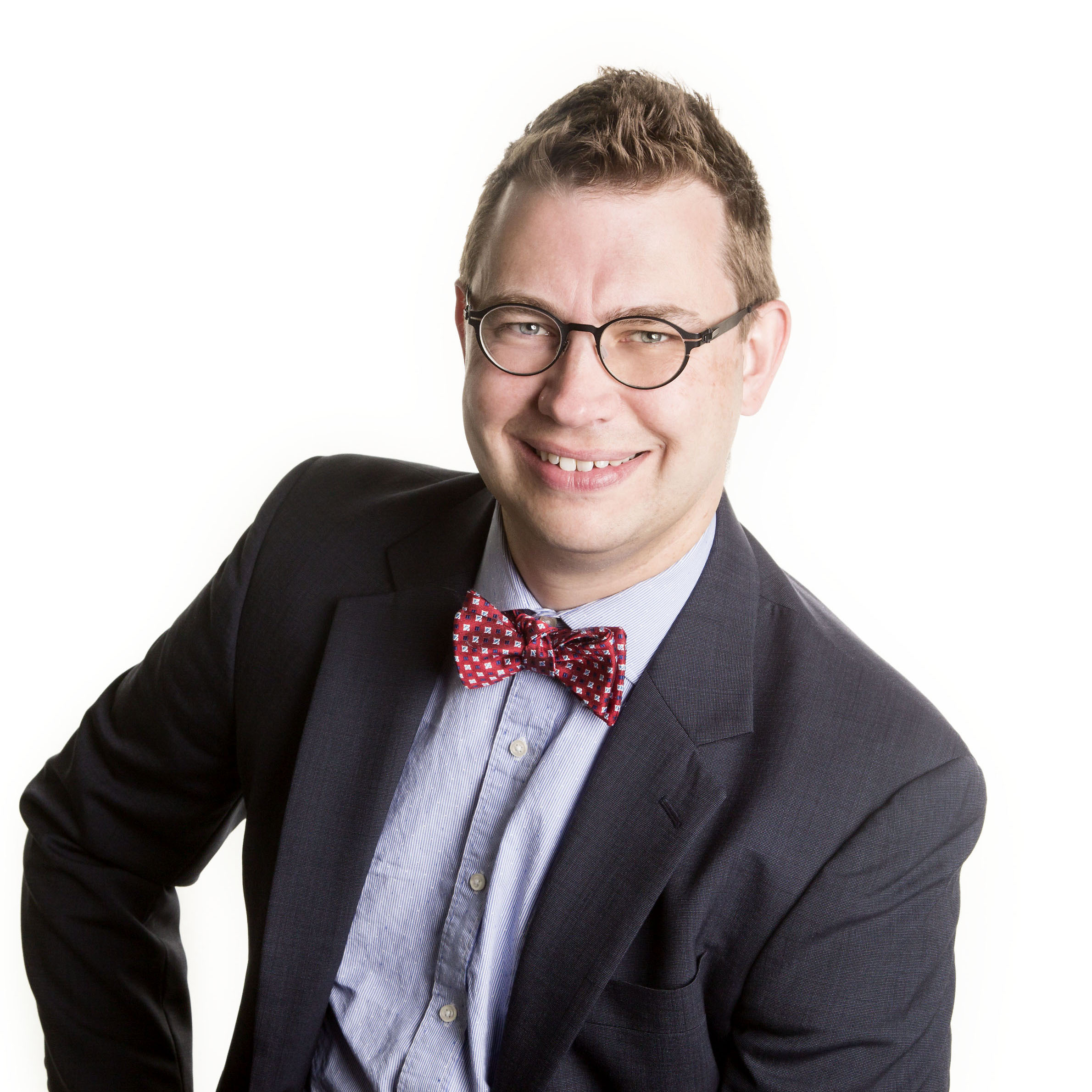 Steven C. Murray is a nonprofit executive specializing in the areas of branding, technology, resource utilization and institutional advancement. Mr. Murray began as Executive Director of the Youth Symphony of Kansas City in December 2010. Before his appointment with the Youth Symphony, he designed and implemented education strategies at professional orchestras for five years, serving as Director of the Cedar Rapids Symphony School of Music (now Orchestra Iowa School) and Education Manager for the Kansas City Symphony. He has served in a variety of leadership roles within the nonprofit sector for more than 20 years.

He has served as a grant panelist for the Kansas Creative Arts Industries Commission and as an adjudicator for Nonprofit Connect’s Philly Awards for excellence in nonprofit marketing and communications.

From 2011-2020, he served on the Board of Directors of the League of American Orchestras Youth Orchestra Division, including two terms as Vice-Chair during that time. He is an unabashed two-spacer, though insistent upon AP style in all other respects.

Gregory A. Carroll, Director of Development
Gregory A. Carroll is a seasoned arts executive, performer and educator. Prior to joining Youth Symphony of Kansas City, Greg founded and operated Midnight Blue Jazz, LLC, providing creative, scholarly and strategic services to nonprofit, education and corporate communities. Greg also served as the Chief Executive Officer of the American Jazz Museum in Kansas City, Director of Education with the International Association for Jazz Education and Director of Jazz Studies at the University of Colorado. He has performed both jazz and classical music and played on over twenty-two jazz recordings.
Mr. Carroll holds a bachelor of music education degree from the University of Northern Colorado and a master of music education from the University of Colorado at Boulder.
Greg and his wife, Dr. Doris Wright Carroll, reside in North Kansas City where they enjoy golfing, hanging with friends and family and are devoted K-State Cat Backers . .  . Go Cats! 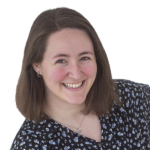 Alex Long, Development Associate
A native Kansas Citian, Alex Long graduated from DePauw University with a BA in Peace and Conflict Studies. She began her development career interning for the Children’s Center of the Visually Impaired and Big Brother’s Big Sisters of Greater Kansas City before working for Union Station. She is thrilled to join the Youth Symphony of Kansas City team in their mission of educating and inspiring future musicians who call Kansas City home. When not working, Alex is happy spending her days cuddling with her sweet snaggle-toothed pup, Finnegan. 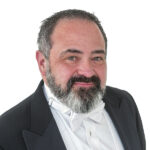 Russ Pieken, Director of Operations
Pieken has been a music educator for 20 years in Kansas and Missouri. During this time he taught strings/orchestra at the elementary, middle and high school levels. Russ has been privileged and honored to have conducted performances in Carnegie Hall, the Kennedy Center, and for the dedication of the World War II Memorial in Washington, DC.  Groups under his direction have also performed for the Kansas Music Educators Association Conference and National Association for Music Education. In 2008 he was awarded the John F. Kennedy Center for the Performing Arts/National Symphony Orchestra National Music Educator Fellowship.  Russ holds a Bachelor of Music Education degree from the University of Missouri-Kansas City Conservatory of Music and a Master of Education degree from Baker University. Russ is proud to be an alumnus of the Youth Symphony of Kansas City.  Russ is married to his wife of 20 years, Laurie, and they have two wonderful, kind and compassionate kids, Joseph and Norah. 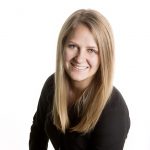 Mackenzie Brazier, Program Coordinator
Mackenzie Brazier has her Master of Arts in Music with Teaching Certification from the University of Missouri-Kansas City Conservatory of Music and Dance. She also earned a Bachelor of Music in Oboe Performance and a minor in Business Administration from UMKC. Mackenzie has played in many ensembles including UMKC’s Wind Symphony and Wind Ensemble, various chamber groups, and the St. Louis Symphony Youth Orchestra. In addition to school and her work as Program Coordinator, Mackenzie privately teaches oboe and performs gigs in the Kansas City Metro area. In her free time, Mackenzie enjoys running, reading and spending time with her dog, Titan.